This thesis describes the design, implementation and evaluation of a software framework that facilitates development of real-time, possibly distributed, applications. When combined with a component middleware platform, the framework could be used to temporally isolate individual components, which is a necessary precondition for developing component-based real-time application. It is well known that component-based development reduces development costs by allowing software reuse among projects. 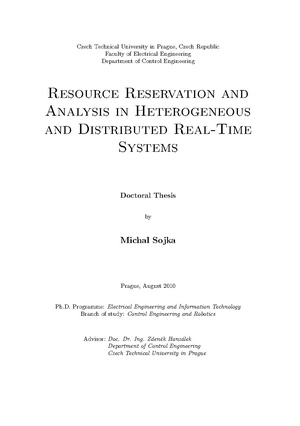 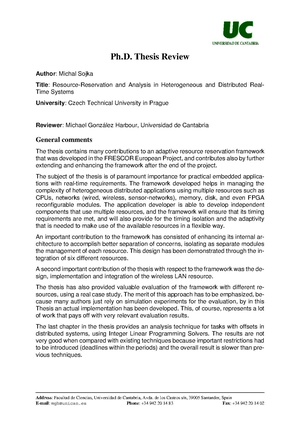 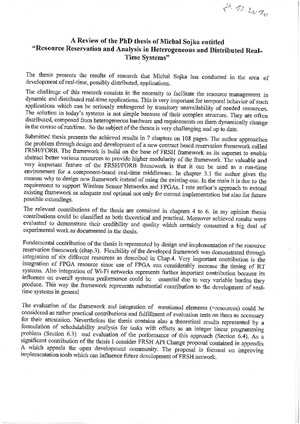 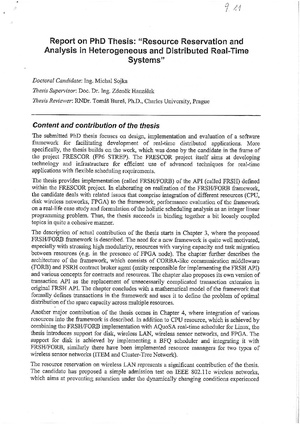