The doctoral thesis deals with modelling, analysis and control of spatially distributed systems. Linear and time- and space-invariant systems are considered. Discretisation of partial differential equations is described. Continuous-time and discrete-time models, both discrete in space are derived. Corresponding transfer function in the form of fraction of two-variable polynomials are obtained. Analysis of stability is formulated using Schur-Cohn and Hermite-Fujiwara matrix of denominator polynomial for continuous time and discrete time, respectively. These matrices are two-sided matrix polynomial in one variable. Their positivity is checked using semidefinite programming. This approach is extended to stabilisation. For this, factorisation do Schur-Cohn matrix is used and new matrix, linear in all coefficients of the characteristic polynomial is built. However, this trick works for systems of order in time equalled to one. Order in space can be arbitrary. 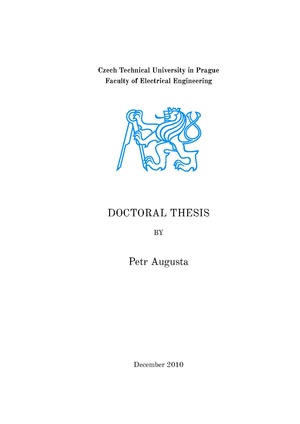 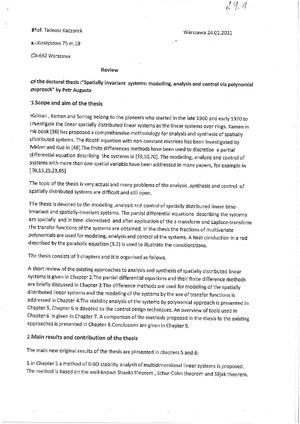 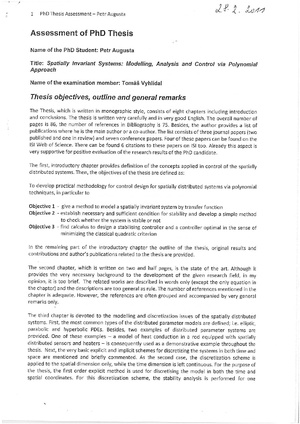