This thesis is devoted to design of algorithms for flexible aircraft control systems. The Blended Wing Body type aircraft is addressed to present methodology results. A new approach to optimal placement of sensors (OSP) in mechanical structures is presented. In contrast to existing methods, the presented procedure enables a designer to seek for a trade-off between the presence of desirable modes in captured measurements, and the elimination of influence of those mode shapes that are not of interest in a given situation. An efficient numerical algorithm is presented, developed from an existing routine based on the Fischer information matrix analysis. We consider two requirements in the optimal sensor placement procedure. On top of the classical effective independent method (EFI) approach, the sensors configuration should also minimize spillover of unwanted higher modes. We use the information approach to OSP, based on the effective independent method (EFI), and modify the underlying criterion to meet both of our requirements - to maximize useful signals and minimize spillover of unwanted modes at the same time. The results of sensor optimization are directly used for robust feedback control. Advanced non-convex non-smooth optimization techniques for fixed-order H infinity robust control are proposed to design of flight control systems (FCS) with prescribed structure. Compared to classical techniques - tuning of and successive closures of particular single-input single-output (SISO) loops like dampers, attitude stabilizers etc. - all loops are designed simultaneously by means of quite intuitive weighting filters selection. In contrast to standard optimization techniques, though (H2, H∞ optimization), the resulting controller respects the prescribed structure in terms of engaged channels and orders (e.g. P, PI, PID controllers). In addition, robustness with respect to multi model uncertainty is also addressed which is of most importance for aerospace applications as well. Such a way, robust controllers for various Mach numbers, altitudes, or mass cases can be obtained directly, based only on particular mathematical models for respective combinations of the flight parameters. 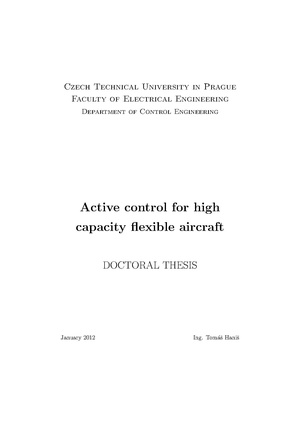 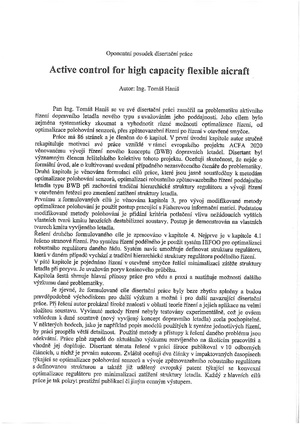 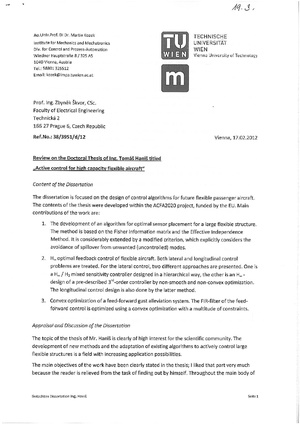