Aplication of Modern Control Theory on Couple of Tanks TQ[edit]

This work deals with the identification of watertank model TQ and with the project of quadratic optimal predictive MPC (Model Based Predictive Control) controller . During identification we get all parametrs needed to creating mathematics model which is useful for concept of control members. Predictive controller solves a task quadratic optimal proceeding, where concept of controller is formulated as optimalizating problem. The concept of optimal controller rests in configuration of properly elected optimalizating criteriums of parameters. Considering the fact, that observation outputs of real system is loaded by big error, we will use extended Kalman filter as optimal state observer for assessement of states and we add it to control loop with controller. We compare designed control members with clasic methods of the concept, with type controller PID (proportional-integral-derivative ). 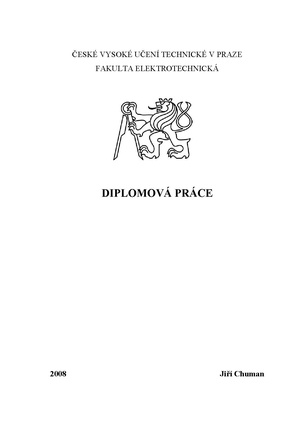