This work presents a novel micromanipulation concept based on dielectrophoresis capable of manipulation both of liquid and solid samples immersed in liquid medium.The first part of this study demonstrates the ability of 2D micromanipulation of polystyrene microbeads. A single layer electrode array has been usedfor the experiments utilizing control strategy based on visual feedback and trajectory planning. Fully automated 2D manipulation with single particle has been demonstrated as well as simultaneous manipulation with two particles and bringing them together in the middle of the array. The second part of the work deals with droplet manipulation. As a proof-ofconcept a simple sorting device has been demonstrated. Based on this device a new manipulation platform has been proposed, integrating an electrode array,a manipulation chamber and a droplet generator in a single microfluidic chip. 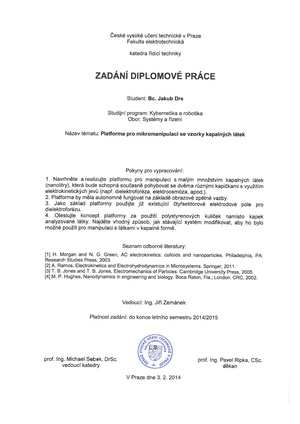 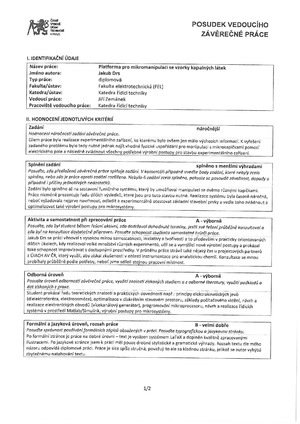