This thesis proposes and implements a simple model solution of data acquisition system for building automation based on Raspberry Pi minicomputer. Raspberry Pi stands as a central unit in the proposed system. The goal of the central unit is to collect data important in building automation (such as the temperature, the relative humidity, the light conditions, the concentrations of gases, the presence and the movement of people). These data are provided by peripheral units which contain 32-bit STM32F050 Cortex-M0 microcontrollers. The sensors are connected to microcontrollers via various interfaces such as I2C, UART and AD Converter. All units communicate with each other over RS485 bus where Modbus protocol is implemented. The second part of this thesis deals with a movement detection in the monitored area by using CMOS image sensor Raspberry Pi Camera Board. The image provided by camera is processed by Codebook algorithm which is based on the background subtraction methods. The implemented Codebook algorithm uses OpenCV library. 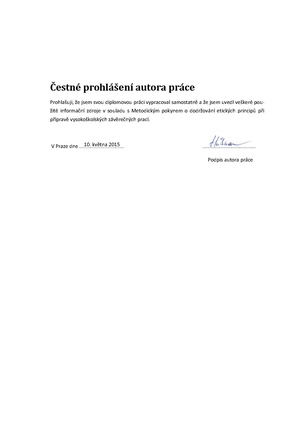 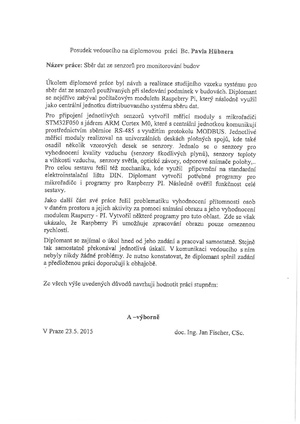