This thesis deals with design and implementation of industrial communication protocol (DLMS/COSEM) which is defined in set of norms ČSN EN 62056. Next necessary standards and norms used by this protocol and their design and implementations are completely or partially described. Result of this work is C++ library which is transferrable on source code level between operating systems (Windows, Linux abd RTX) and includes necessary part to collect data from devices in AMM networks. As side product was created a library which implements profile of HDLC protocol which interconnects with protocol DLMS and which is used by functions of DLMS protocol. Within framework DLMS/COSEM was created group of classes which implements necessary part of ASN.1 standard which is used to describe syntax of DLMS protocol. It is possible to extend and develop this library to use it in another protocol implementations which uses ASN.1 to describe own syntax. 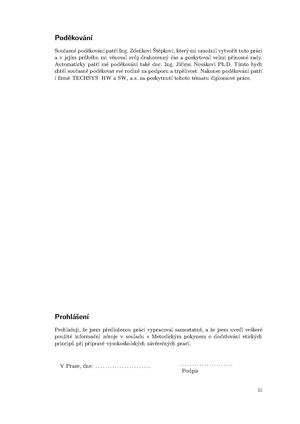 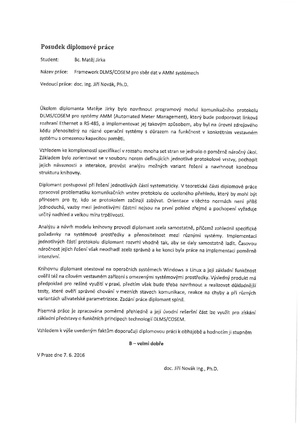